You are doing the best for your child and yet, you notice they are experiencing anxiety.

What else can you do?

Teaching includes topics such as:

Jesus is releasing fresh healing and revelation for families who have children and teens experiencing anxiety. Will you join us? 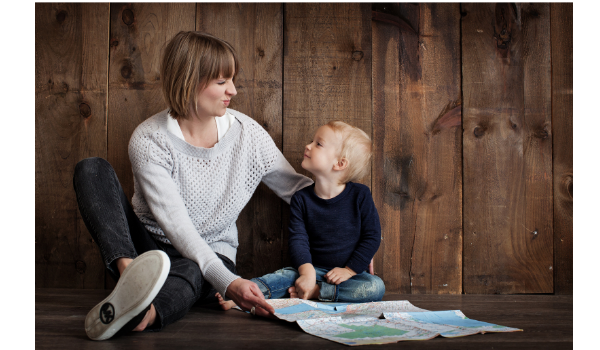 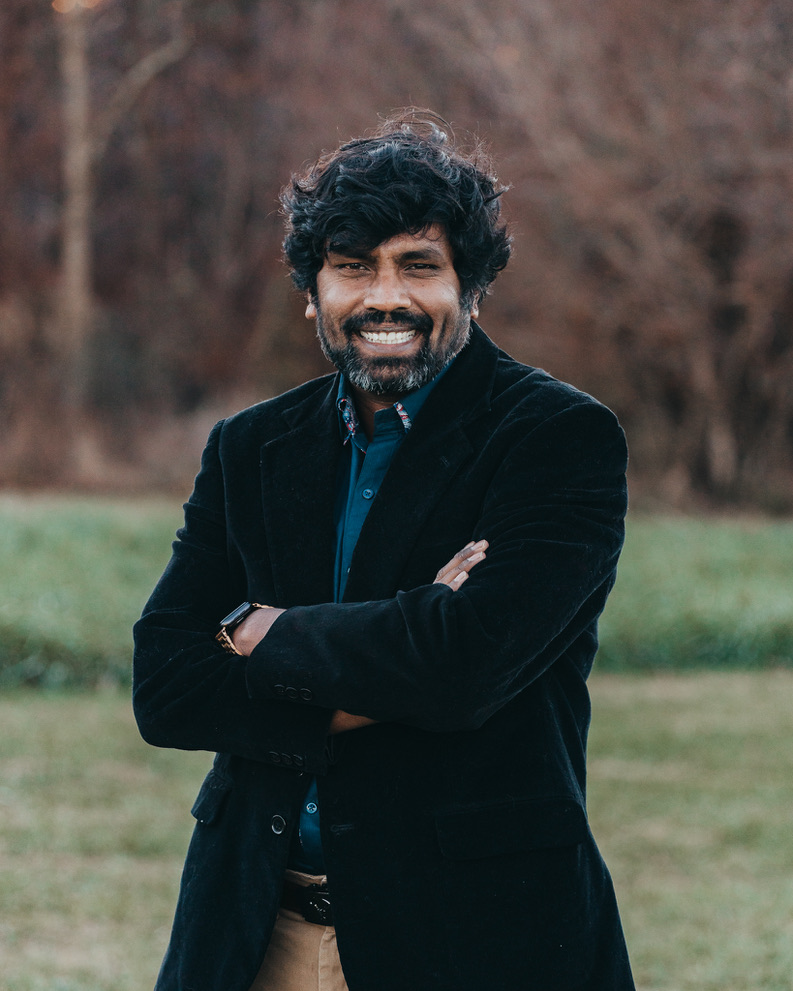 Since Ravi’s radical salvation he has been uniquely gifted to hear the audible voice of God, whom Ravi affectionately calls Daddy. This gift has allowed Ravi to make remarkable impacts around the world in various spheres from witch doctors to world leaders. This journey of obedience has opened doors for incredible opportunities not only to serve the physical needs of the broken and needy but also to impart healing, hope, and destiny to people around the world. Radical Transformation is the message imparted to Ravi during a time of personal turmoil.  In an extended season of encounters with God, he not only stepped into personal restoration but into a profound understanding of how hurt is formed.  With this understanding, Ravi was able to learn how healing can be released to a person’s behaviors, emotions, memories, and spiritual authority.

Ravi married his wife Julie and together in 2004 founded Kingdom Foundations. Both share a passion to see the love of Christ to encounter those living in darkness with tangible expressions of love and freedom. Currently, they reside with their four biological children in Lawrenceville, GA where they minister truth and destiny through God’s word. Separated by the ocean, but united as a family, their eight Indian, adult, adopted children reside in India.